Well, it’s been a long while since I’ve done a video so I decided to get the camera out again.  Not sure of what to play after my affair with Victory Games’ Vietnam, I went with something simple that I could play in an evening.  Omega Games’ Ranger seemed to fit the bill.  It’s pretty straightforward and I haven’t played nearly enough of it since I got it almost two years ago. 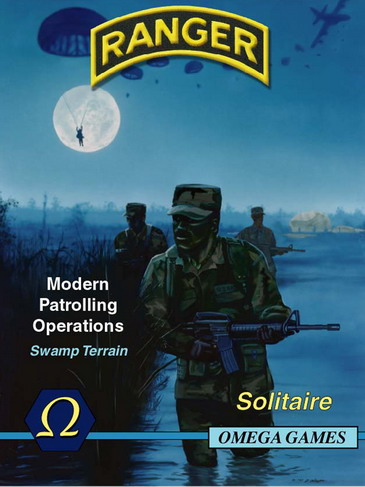 The mission I pulled here was to recon an suspected enemy POL site.  Not long after my squad was dropped off in the jungle, they ran into some pretty huge problems that created a domino effect of disaster.  Check out the video below to see how the chips fell and how bad decisions compounded on each other to make for a bloody affair in the jungles of Puerto Ono: