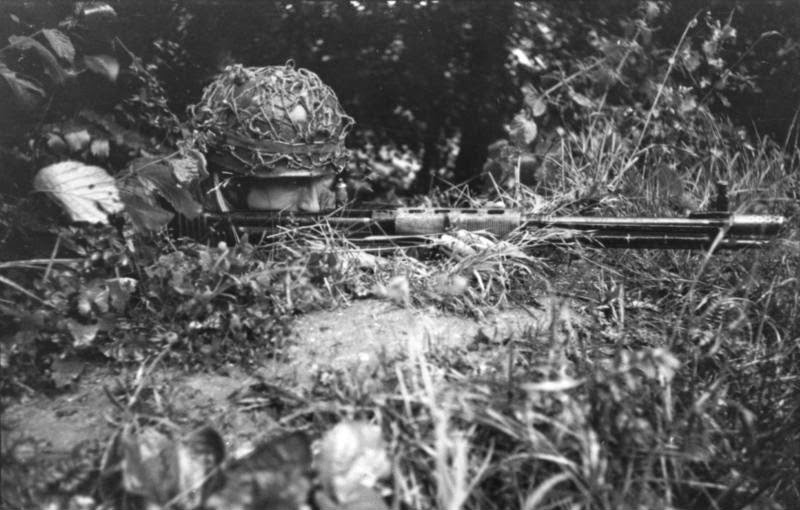 Lock ‘n Load was one of the first squad-based tactical combat systems that I bought when I first started getting into wargaming a few years ago.  I excitedly got it back from the store, punched out my counters and sat down to play the first scenario and then I opened the rulebook in giddy anticipation.  WHAM.  I was totally unprepared for this kind of game after looking at the rules and I desperately needed a hand just to get the basics drilled into my skull before I played a game that even resembled something that the rulebook described.
After setting up numerous scenarios and bumbling my way through them, slowly poring over the rulebook to check each and every move, I finally started to get the knack of it.  In an effort to spread the knowledge and make things a bit easier for new players, I’ve created a short video that shows how combat works.  It’s pretty basic but I think it’s enough to give new players a small headstart in learning the rules.  It’s not a perfect tutorial in any way but it’s an attempt to provide a small portion of the rules in a different media format.  I’m not sure if I’ll continue with these kinds of videos after this one but here’s something that someone may be able to use.  If I’ve screwed something up in the video, please let me know and I’ll make some edits.  Happy hunting!