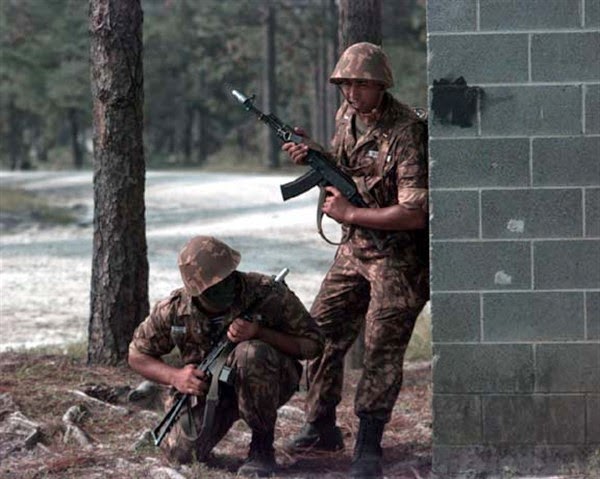 It’s the final day of the battle as Pact and NATO forces slug it out to see who wins control of the Eisenbach Gap.  The shattered remnants of the 1st Panzer Division and the West German Territorials try desperately to hang on and keep Stahlhammer Air Force Base as an armored tsunami threatens to engulf them.

Meanwhile, American forces attempt to cut the line of communication between Eisenbach and the Soviet rear, pushing every man and piece of equipment across the bridges in the southwest.  The Soviets seem to have victory within their tenuous grasp but any mistake can spell disaster at this point.  Tune in for the shocking conclusion to the scenario 1 playthrough of Corps Command:  Dawn’s Early Light!