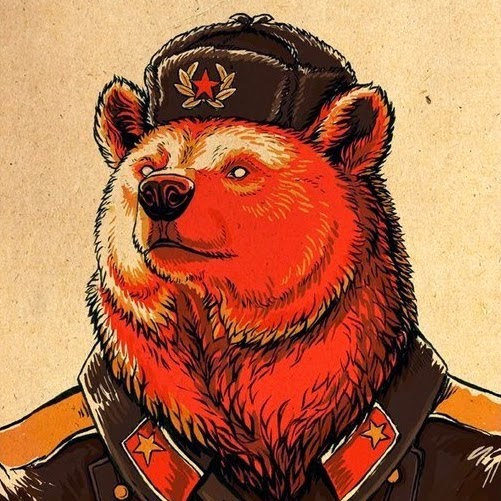 For those of you following my current video playthrough of Dawn’s Early Light, here’s the report from Day 2.

The first day of the war started with the Soviets pushing towards Eisenbach and Eben and things got very tense as NATO braced itself for the onslaught of the Warsaw Pact tanks and infantry as they poured into the Eisenbach Gap.

The West Germans are protecting the narrow strip of terrain to the north, hoping to hang on to Stahlhammer Air Force Base.  Here’s the report below as the clash continued on day two!